Latest:
Moccamaster Deal: This Coffee Expert-Approved Coffee Maker Is 20% Off Right Now AGELESS STYLE WITH JANE SCOTT HODGES Alembika unique style for unique women Sometimes you feel like a nut: the latest on almonds and appetite

Happy Monday, and a very Happy Thanksgiving to my Canadian readers. This week I have some musings on why I’ve added mushroom powder to my diet and musings on style.

We’re continuing to make our way through a second watching of the crown, and I’m seeing things I missed the first time. Last night we watched the episode when President Kennedy and Jackie visited Buckingham Palace. 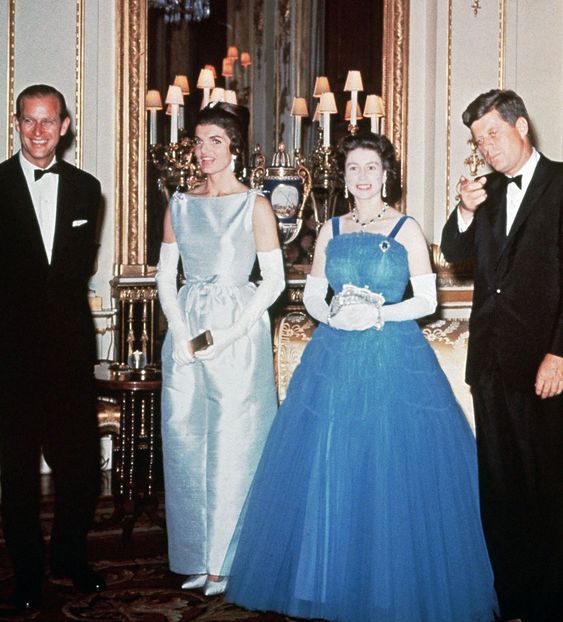 I hadn’t remembered that Queen Elizabeth and Jackie were the same age because the Queen appeared so much older. Her style was less glamorous than Jackie’s, but there was also a difference in culture. They both wore classic fashion, but Jackie’s was more minimalistic, and Queen Elizabeth’s was very traditional.

We also watched Fantastic Fungi on Netflix and loved it! I knew mushrooms had medicinal qualities and have been taking them for my immune system for ages. Two weeks ago, I began adding even more pixie dust to my morning smoothies in the form of powered mushrooms.

It makes my shake taste a tiny bit earthy, but there are so many other tasty things in there that I almost don’t notice.

The National Library of Medicine has this to say about mushrooms–

After watching the show on fungi I found this hot chocolate blend with several kinds of mushrooms and ashwagandha. It’s quite tasty and makes a great treat after dinner. I realize most people would find this strange, but I believe our immune system is of vital importance, so I’m game to try new things.

Outfit of the Week

This sage color has crossed my radar several times in the last few weeks. I often think of it as a shade to wear in warm weather only. Here’s a fall outfit that mixes it with camel.

I love the heavy fringe on this ruana and how its beige ties into the camel. The labradorite in the earrings has flashes of sage and aqua. I nearly bought this bag last week and am still thinking about it.

Do you mix warm shades with cool ones in the same outfit?

This article was originally published by Awellstyledlife.com. Read the original article here.
Previous Post How to Accessorize a Floral Maxi Dress Like a Pro
Next Post Psoriatic Disease: Why It's Misunderstood

CHRISTMAS GIFTS FOR THE HOMEBODY

GQ Recommends The Moccamaster is, hands down, one of the best coffee makers to buy, even at full price.…

Sometimes you feel like a nut: the latest on almonds and appetite