Even if you’re not an avid movie goer, you’ve probably heard about Don’t Worry Darling. If not the movie, then at least the alleged behind the scenes drama (as Vulture so dutifully reported) between director Olivia Wilde (Booksmart), Florence Pugh, and Harry Styles. And that’s not even to mention the deranged theory that Styles may have spit on—yes, spit on—co-star Chris Pine in broad daylight at the film’s premiere. Whether any of the supposed infighting is true or just something the Internet cooked up for no good reason, all of the news headlines have put an intense spotlight on the actual film itself.

Don’t Worry Darling is a science-fiction thriller starring Pugh as an endearing ’50s housewife, Alice, who moves with her husband, Jack, to an experimental town. The men go off every day to work on a top-secret project, while the women get to lounge around in paradise. However, the longer Alice stays in town, the more suspicious she becomes about what Jack is working on, the people she’s met, and reality as she knows it. In case you want a point of reference, Don’t Worry Darling is reminiscent of The Stepford Wives, a famous 1972 novel which spawned two film adaptations and follows a woman who comes to believe the other housewives in her town are actually robots. 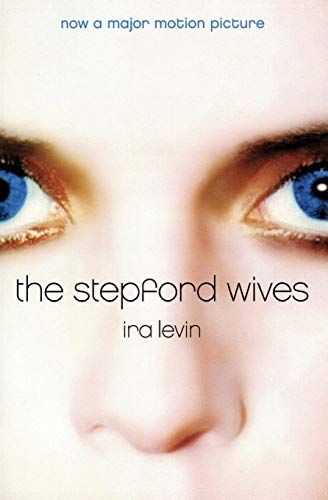 Don’t Worry Darling premiered in theaters on September 23, 2022. And although critics’ Rotten Tomatoes reviews are less than kind, audiences appear to enjoy the film. So if you’ve waited all this time and still haven’t seen the film that caused all that conversation, or if you want to watch it again, you’re in luck. Don’t Worry Darling is available now to stream.

Where Can You Stream Don’t Worry Darling?

Don’t Worry Darling is available to stream on HBO Max as of November 7. You’ll need a subscription to watch it.

This article was originally published by Menshealth.com. Read the original article here.
Previous Post Bivalent Boosters Are Better Against Recent COVID Strains: Pfizer
Next Post It’s you-know-what weather 😉…and I’m here for it