IT’S A known fact Yeti product rarely go on sale, however that’s not to say the Texas-based brand never has any sale events. If you want to find the best deals on Yeti coolers and Yeti drinkware this Black Friday, stay right where you are—or, reposition yourself to get more comfortable on that couch of yours—because the best deals will be coming straight from Yeti.com and other licensed retailers like Amazon. But before you scroll down to learn about current Yeti sales, make sure to bookmark this tab and keep coming back. We’ll be updating this guide throughout the week, especially as we get ready for the release of the Yeti Gear Garage. 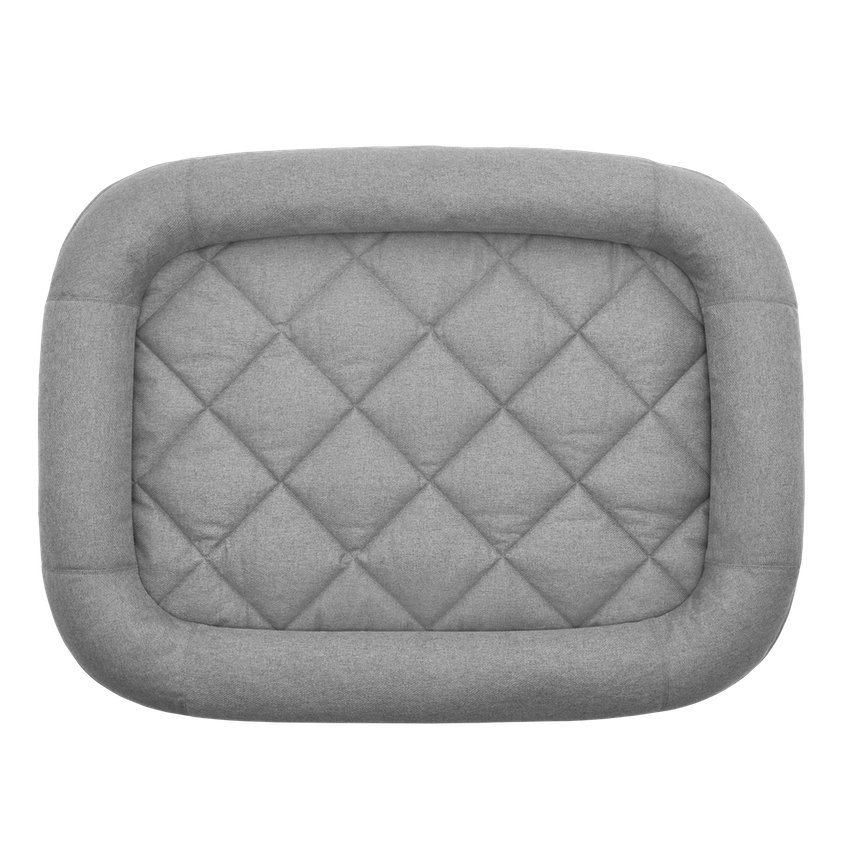 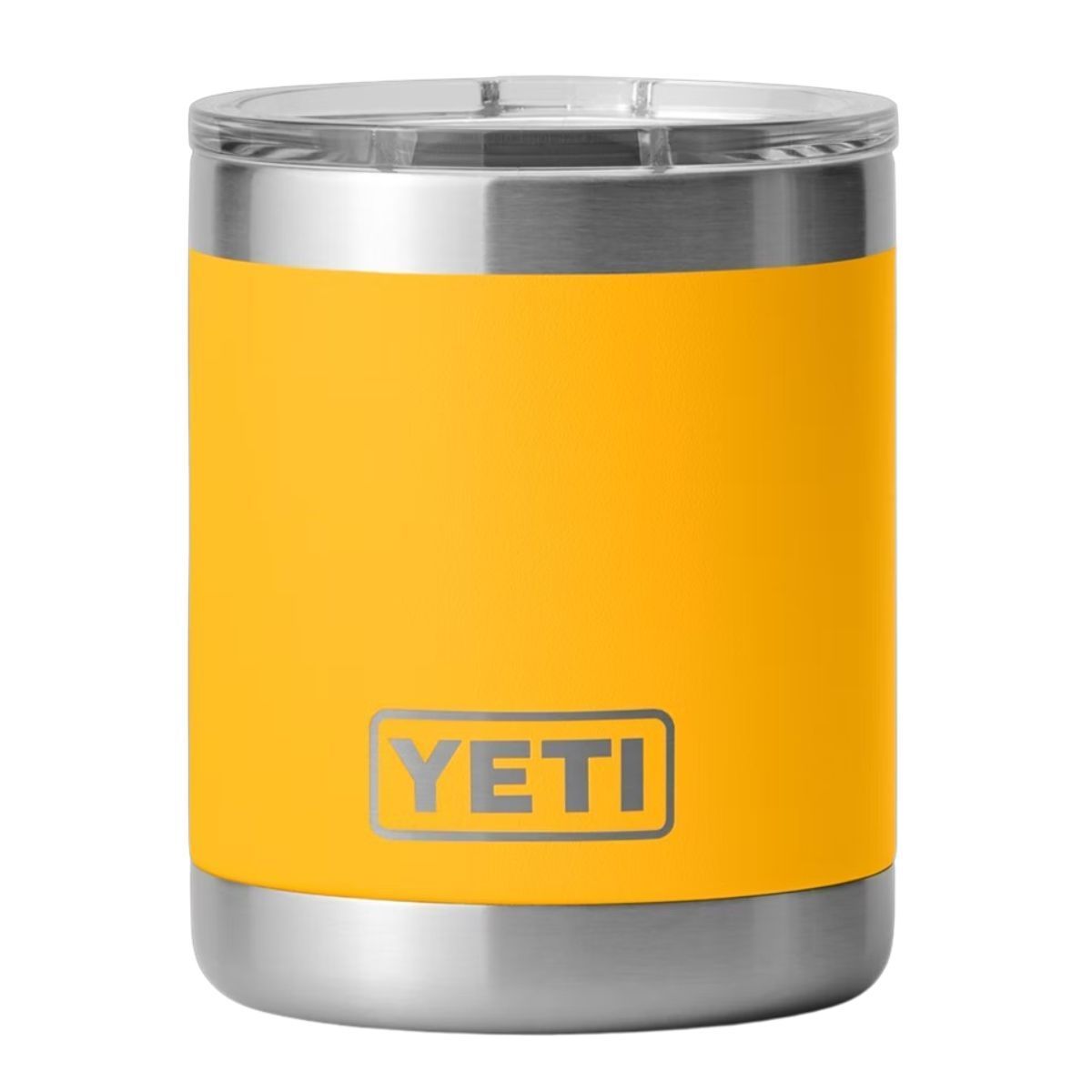 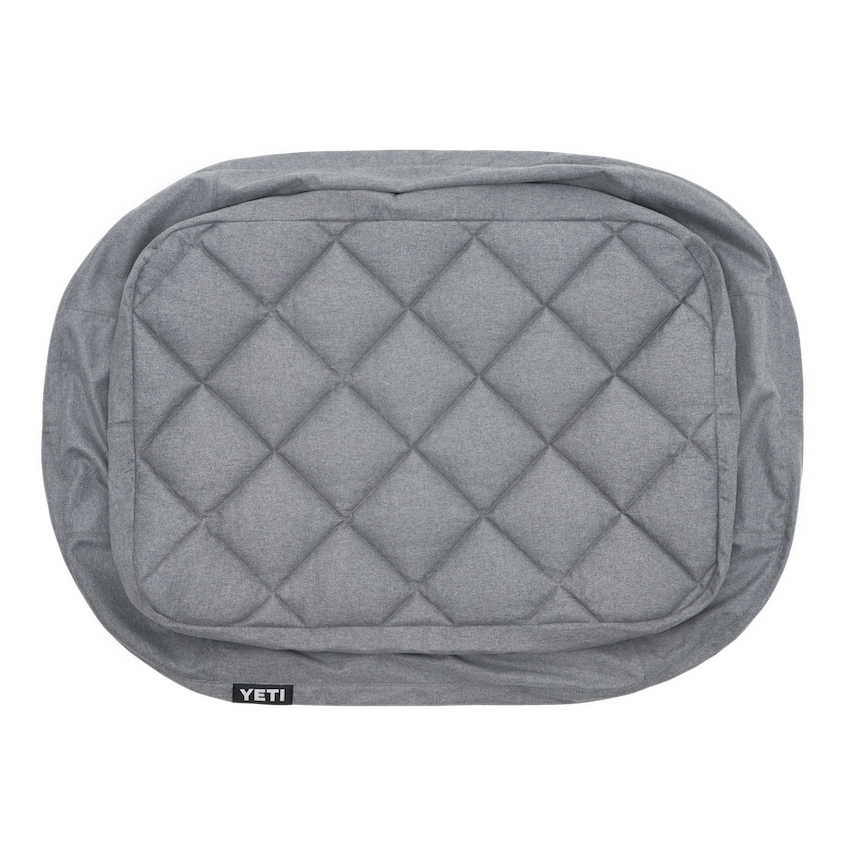 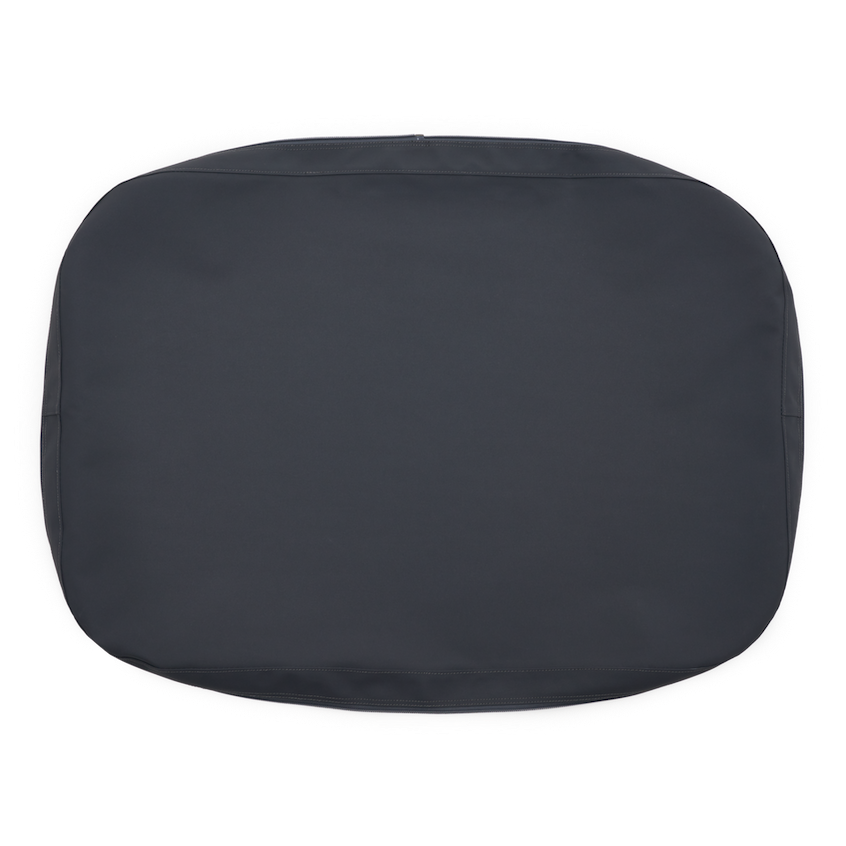 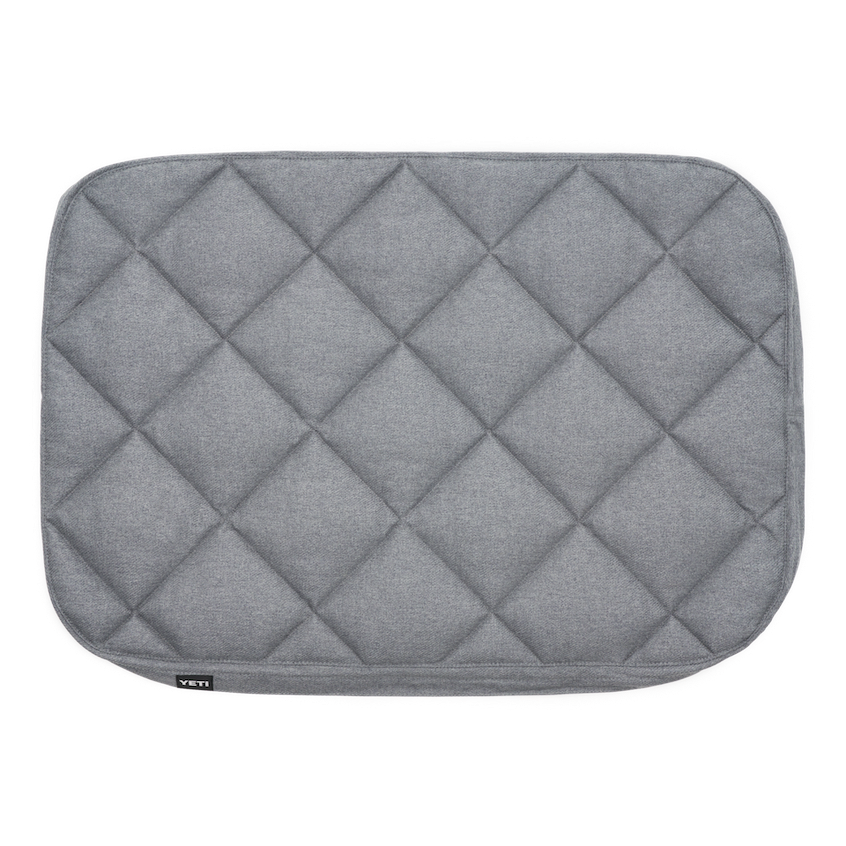 Among the Yeti sales that are live right now, one of our favorites is the deal you can get on the Yeti Rambler Lowball 10 oz (25% off). While supplies last, you can sip on your coffee or whiskey in any of the available colorways, including Alpine Yellow and Nordic Purple. Yeti is also running a sale on its dog beds (25% off), which we find great for throwing down in your car or outside so your pooch has somewhere to lay. But perhaps the best deal that Yeti is running right now is it’s Rambler Lowball Promotion, where if you spend over $200 you will receive two free Rambler Lowball 10 oz mugs.

What Is the Yeti Gear Garage?

The Yeti Gear Garage is a unique, one-of-a-kind shop the brand opens up to sell limited edition products during what the brand calls “cyber week”. This year, the Gear Garage is running from November 22nd to November 28th and will feature a special themed product drop each day of the week. Based on information Yeti has released on its website, the Gear Garage will have a new product release on the 22nd and potentially one other new release later in the week. What’s cool about the Gear Garage is Yeti brings back retired products and special colorways that can only be found at the event. So while you may not be getting a huge discount on Yeti gear, you are getting the opportunity to score rare Yeti products that the public likely won’t ever see again.

Does Yeti Have Cyber Monday?

Yes and no. Yeti is running the last day of the Gear Garage on Cyber Monday, but the chance any products are on an actual discount though is tough to predict. But what is possible are Yeti deals that could be happening during Cyber Monday through licensed retailers—like Amazon and Dick’s Sporting Goods.

Will Yeti Be on Sale for Black Friday?

Historically speaking, Yeti hasn’t had any sitewide Black Friday deals directly at yeti.com for awhile. If you’re looking for Yeti sales on Black Friday your best bet will probably be on Amazon or another retailer like Dick’s Sporting Goods. These retailers are all officially licensed to sell Yeti so you won’t have to worry about buying something that’s illegitimate.

Do Yeti Coolers Go on Sale for Black Friday?

Based on the Black Friday sale history of the licensed retailers we mentioned above, it’s likely there could be some sort of sale on Yeti coolers, and specifically hard coolers. Even outside of Black Friday, Yeti’s hard coolers have been found to go on sale at Amazon every now and then.

When Is Black Friday This year?

Black Friday will land on November 25th this year. So it’s best to memorize the date so you can prepare for sales happening on or around that Friday.

John Thompson is the Gear and Commerce Editor at Men’s Health, where he covers fashion, grooming, gear, and technology. He was previously the Style & Gear Editor at BroBible.com, and a commerce writer for TheManual.com. His interests include shopping for rare vintage clothes and following his favorite baseball team, the Kansas City Royals.